Lost Behind the Ranges 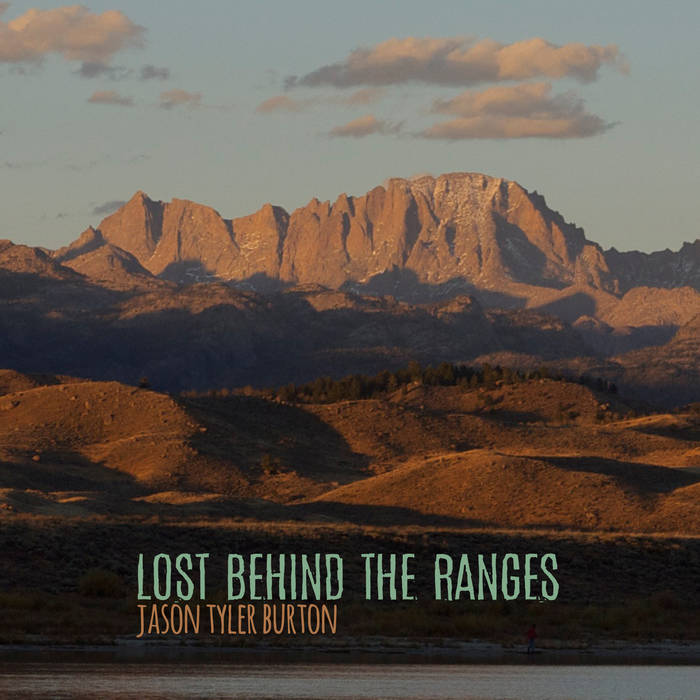 An album about leaving... and finding home.

Notes:
Albums are snapshots of the songs at that moment. And this album is about leaving. Here's what I remember this snapshot looking like.

Recorded in Pinedale Wyoming. We set up drums and mics and took over Ryan's house for a few days. I was nursing a sinus infection, so this album will always remind me of throat coat tea and spoonfuls of honey with cayenne pepper. I had to change the keys of a couple tunes to be able to hit the notes. Ryan then left for India via Philly, and I took the tunes to the spare bedroom of my house. I plugged in an electric guitar and got occasionally rowdy. Aaron Davis and Kaitlyn Raitz added their awesome chops from their personal studios in Hoback Wyoming and Nashville. Terry played bass then left to go work in Colorado. Michelle recorded her vocals while taking a break from moving. So much change was happening around this album, a perfect echo of the songs themselves.

Then the songs left too. I sent them away to Dave Tate in Springdale Utah at Red Earth Recording Studios where he added some flourishes and harmonies and made our rough recordings sound good enough to send out to the world. I sent those final mixes off to Salem Oregon to be mastered by Tom Nunes. He said a couple of them hit him at the gut level (sorry Tom).

Now these songs are ready to leave again. So as I set these songs out into the world, I hope they find their way to you, that you take them in and make them feel at home, and that they somehow make you feel more at home too.

Jason Tyler Burton is a recluse from Kentucky who now makes his home in the least populated county in the least populated state. There in Wyoming, at the foot of the Wind River Mountains, he writes songs that wrestle with the struggles of rural peoples. His stories often tell a novel's worth of story in the format of a song, for which he draws comparisons to Jason Isbell and John Prine. ... more

Bandcamp Daily  your guide to the world of Bandcamp